Home » Unique and Interesting Things to Do in Brooklyn Think of Brooklyn, and the typical tourist attractions come to mind: Coney Island, Green-Wood Cemetery, and the Brooklyn Bridge. These days, travelers are craving something new and unique. We want to experience something special and memorable that gets us off the beaten path. 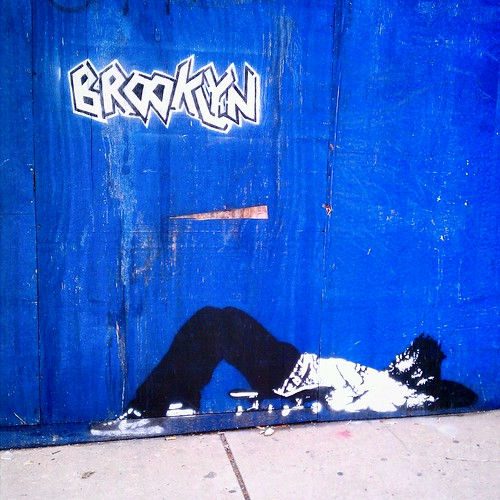 Considered as a global capital for culture, creativity, and trendsetting, Brooklyn is a city that is constantly evolving and reinventing itself. This makes it an exciting place to visit and explore for both locals and tourists alike. This insider guide will bring light to some unique places around Brooklyn to visit. 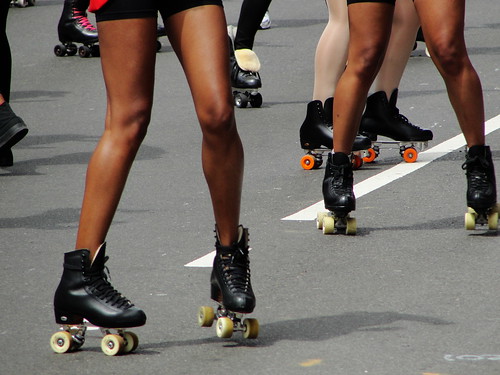 Prospect Park is the second-largest park in Brooklyn, but it holds a hidden gem. The LeFrak Center at Lakeside holds a seasonal outdoor skating rink. Visitors go ice skating in the winter and roller skating in the warmer months. Children, teens, and adults alike skate to modern pop music and take in views of the nearby lake. Check out the calendar of events for information on adults-only thematic skate nights. 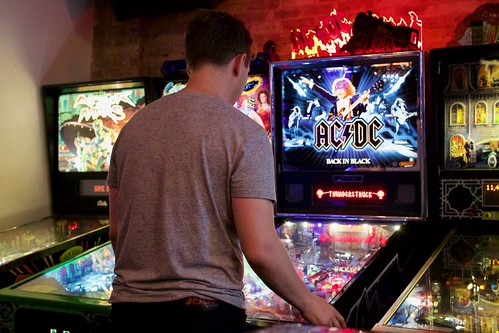 To any passerby, Sunshine Laundromat is simply a mundane place full of fully functioning, spinning washing machines and dryers. However, venture to the backroom by passing through a set of mysterious doors, and visitors will discover a hidden room of pinball. There are over 20 pinball machines, each one rated as a classic among pinball enthusiasts.

The hidden arcade features some very rare machines in the collection, including Safe Cracker and Big Bang Bar. Interestingly enough, players can enjoy beer as they play, ordered from bartenders who are ranked as some of the best pinball players in the world. In 2011, the Brooklyn Ice Cream Factory was honored for having the best ice cream in New York. With the notoriety comes long lines and packed tables at the store in the trendy Dumbo neighborhood. Those looking to sample the famous tasty treat will enjoy an insider tip.

At the end of Manhattan Avenue, visitors will find the chain’s Greenpoint location. It’s the store’s factory, but it features a small, quiet shop in front of the building that sells the same delicious ice cream. 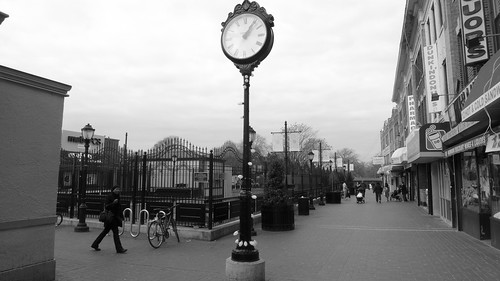 In the 1860s, ornate clocks often lined the streets of New York, serving communities as the city’s timepieces. The majority were created by local jewelry shop owners who placed their names on the clocks for advertising purposes.

Over the years, many of the timepieces were removed or destroyed. The Bomelstein’s Jewelers Clock is one of only four of these clocks remaining in New York City and is considered a designated landmark. 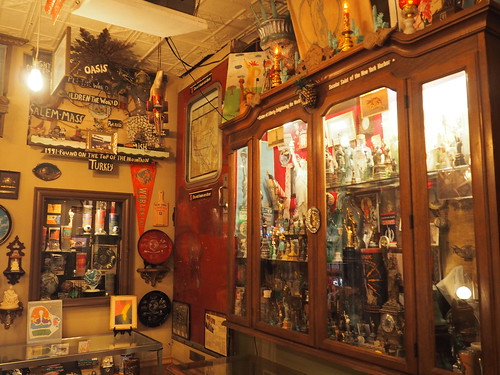 The City Reliquary is a must-see on any tour of Brooklyn. It doesn’t look like much from the outside, but inside is one of Brooklyn’s best-hidden gems. The museum’s collection features oddities, artifacts, and memorabilia, all celebrating New York City. Some notable items include old subway tokens, dirt samples all from five boroughs, fragments from landmark buildings, and vintage postcards.