Home » Fryderyk Chopin | Follow in His Footsteps Through Warsaw Poland Most tourists visiting Warsaw will be inundated with everything Fryderyk Chopin. In the eyes of the local Varsovians, Chopin is their amazing Polish composer and they want to proudly show him off. Chopin spent about half of his life living in the capital city.

While strolling the streets you’re guaranteed to walk past a significant moment in Chopin’s life. To make sure you don’t miss a beat in remembering Chopin, we’ve put together this easy guide to follow in his footsteps through Warsaw, Poland.

Fryderyk Chopin | Follow in His Footsteps Through Warsaw Poland

Still not sure who Chopin is or if you’ve heard his music? Have you ever seen Bad Santa? The introduction to the movie was composed by him (Nocturne No. 2 in E-Flat Minor, Op. 9 No. 2). Consider that whenever you hear a beautiful classical piano solo, it was most likely composed by Chopin. 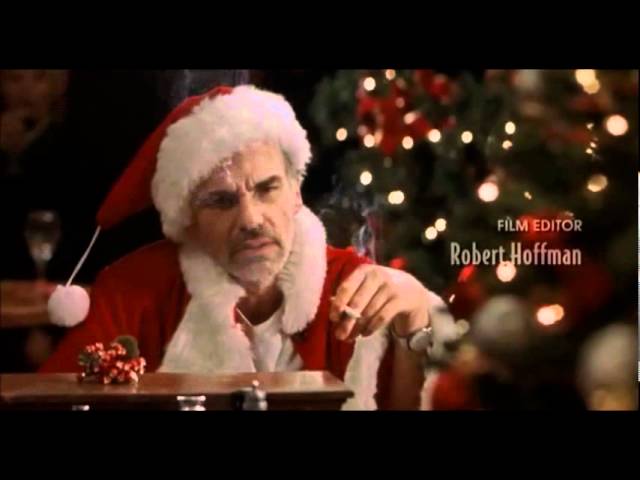 Less than an hour outside Warsaw, in the small town of Żelazowa Wola, you can find Chopin’s birth home. He was born here in 1810. Departing from Warsaw, many travelers enjoy taking the Half-Day Private Chopin Tour to Zelazowa Wola. The tour includes many significant stops related to Chopin along the way including the Łazienki Garden, Belvedere Palace, Holy Cross Church, the Presidential Palace, Saxon Garden, and the Frederic Chopin Museum.

About 10 minutes from Chopin’s birthplace home is the church in which he was baptized, St. Rocco’s and St. John the Baptist’s Church in Brochów.  The church was also the site for the marriage of his parents and his eldest sister.

Head to the garden and visit the Tomb of the Unknown Soldier. After paying your respects, take a look at the columns surrounding the tomb. These were the colonnades of the Saxon Palace.

The palace was the childhood home of Chopin, not because he was rich, but because it was also known as the Warsaw Lyceum. This was a school for boys where his father taught French.

Chopin’s musical genius was first discovered at the Warsaw Lyceum. Imagine a young Chopin taking piano lessons and playing in the nearby park with his sisters afterward. Many travelers enjoy visiting the Saxon Garden with a private guide while on the Warsaw: 2-Hour Chopin’s Life Walking Tour.

It was here on February 24, 1818, that as an eight-year-old boy Chopin gave his first public performance. His concert made it into the local papers and he was even invited back to the palace for future performances.

Chopin held a concert here in 1823.  One newspaper wrote, “After the sixth night of the musical event, we can no longer be jealous of Vienna for having J. P. Liszt; our capital has someone equal to him, and perhaps even more perfect.” The building’s facade is engraved with the Charitable Society of Warsaw’s motto: ‘Res Sacra Miser’ (‘The poor
is a sacred thing.’).

At the age of 13, Chopin transitioned from the Warsaw Lyceum at Saxon’s Palace to the secondary school at the Kazimierzowski Palace.

Chopin was Polish, not French, so never spell his name as Frédéric.

The Annex of the Kazimierzowski Palace

While the 13-year-old Chopin attended school, the family moved into a comfortable and spacious apartment in the annex (also known as the Former Rectory) of the Kazimierzowski Palace.

During Chopin’s teen years the park was a botanical garden. Visit the park and imagine Chopin and his classmates planting seeds, watching plants grow, and of course, smelling the roses.

This church somehow survived two world wars and was the place where Chopin played for Sunday services and met his first love, Konstancja, a singer at mass. Imagine Chopin playing, getting lost in his music, as the congregation listened with awe.

It was here, at the young age of 15 that Chopin was given a present from Tsar Alexander I. The Tsar was so impressed with Chopin’s playing of the eolimelodikon that he presented him with a diamond ring as a symbol of his gratitude.

Renting an apartment in the annex of the palace, was the last place the family lived together in Warsaw. For the first time, Chopin had his own private room. It was here where he composed his only piano concertos, 1 & 2.

This was the place where Chopin would depart for Vienna and Paris. At the time, the Wessels Palace had a post office and stagecoaches. It was a modern-day bus station. Imagine a 20-year-old Chopin bidding farewell to his friends and family in the chance that he may never see them again.

This is the church where Chopin’s heart was buried. It’s also the place where his sisters were baptized. Chopin had a great fear of being buried alive. One of his dying wishes was to have his heart cut out after his death.

“I know that Paskiewicz (an imposed tsarist ruler of occupied Warsaw) will not allow my body to be brought to Warsaw, so at least bring my heart over there.”

After Chopin’s death, his sister Isabella lived in the Zamoyski Palace. During a dramatic fight between the Polish rebels and its Russian rulers, Chopin’s grand piano was thrown out of a window (by Russian soldiers) and onto the street.

The four-floor high-tech museum showcases the work of the country’s most famous composer. Take your time while visiting the displays. Make sure to allow extra time in the basement where you can listen to Chopin’s work.

Many Chopin enthusiasts enjoy the Private Chopin Tour with tickets to Chopin Museum where they partake in a private 2 or 3-hour walking tour that provides “skip-the-line” tickets to the Chopin Museum. An extended option to the tour includes a live 1-hour concert of Chopin’s music!

The Chopin Monument is next to the Botanical Garden in Łazienki Park. The monument is considered the best-known Polish sculpture in the world.

Tip: Make sure to head to the Łazienki Park during the summer from 12-4 pm to attend free concerts at the base of the monument.

There are 15 musical benches around the city that have been placed at key sites connected with Chopin’s life. The polished black stone benches feature a button which when pressed unleashes a 30-second sample of Chopin’s music. These are very popular with children.

Chopin Point is situated in the Old Town in the building where Chopin played a concert at the age of 13. As both a cafe (10 am to 6 pm) and a concert venue (5 to 8 pm), Chopin piano recitals take place daily at 19.00. After enjoying the surrounding area, take a break and relax with some of Chopin’s great music.

There are two murals to see in Warsaw. The most famous one lies on the hill opposite the Chopin Museum.

The other mural is on a side street near the Polish Army Stadium.

See the map below regarding all Chopin points of interest near Warsaw, Poland.

Did we miss a spot? Feel free to leave a comment mentioning where you like to reminisce on Fryderyk Chopin in Warsaw, Poland.